What's on your mind?

Okay here is the description of Pokemon Voyager version 0.3.2.:

I saw that Pokemon Voyager got an update after GBAHack no longer exist, so I create this file as for now.

This episode will air this saturday.

Hey there you guys! Cheerful here!

As you may know, I'm working on a brand new project, called the Friendshipverse. It will include all of the "Project Harmony" characters and many more characters from other worlds! Currently, the only ones who are co-owning it are ones who have DeviantArt accounts (GaryBones, GlorysiaMelodyYT, snickerdoofle, YuseiFan4Life, Perlgb, Sturk-Fontaine, and Diamant-AS). We need as many characters and ideas for the verse as we can, so that we can truly have a wonderful experience for all!

The application template (unless you can't draw, remember to make your character in their "glow-up style"!): https://www.deviantart.com/latis2454/art/Friendshipverse-Bio-Template-914812491

UPDATE: I forgot to mention that the following series' elements will be used:

Happy Mother’s Day everyone! So for my Fangame, Pokémon Lost and Found, your mother will be a Pokémon called Lovina, a Psychic/Love type. She looks very human with her sprite/model has the same base of a female human, wearing pink clothes & blond hair. She is also a doll that's alive. Your biological human mother in the real word you have before Lovina, she is abusive to you and she always force you to do chores, she had made you have no fun, and she can't have you imagine anything. Then when you turned 10 years old, a mysterious portal appears and you get adopted by your new mother. Lovina has a sweet & cute personality, she never fuss at you even if you did a bad thing. She evolves from Raggidoll who evolves from Hearty. There is also four others that evolve from Raggidoll, Oceania, Electrina, Hotina, & Sweetina, all have a love type. Stay tuned for more Imaginary Pokémon coming soon!

Link is down below!

The reason i haven't posted a new Next Generation episode in so long is just how draining it felt, so i stopped. idk why i made this post other than to let yall know

The Brontareal Pokédex became the most popular page within two days.

I'm working on a Pokémon Region based on Canada called Brontareal (derived from Brunswick + Ontario + Montreal) so if you wanna check it out here it is I guess https://pokemonfanon.fandom.com/wiki/Brontareal_Pokédex

Who wants to join? We need some artists, coders, musicians, and others to join our team. We need at least 30-50 members, I don’t want to do this project alone.

I will be a Fire Type Trainer.

Admin, did you guys delete a page named Pokemon Frost and Melt? it was my fakemon idea i put on here and i cant find it

If anyone knows the admins, please mention them 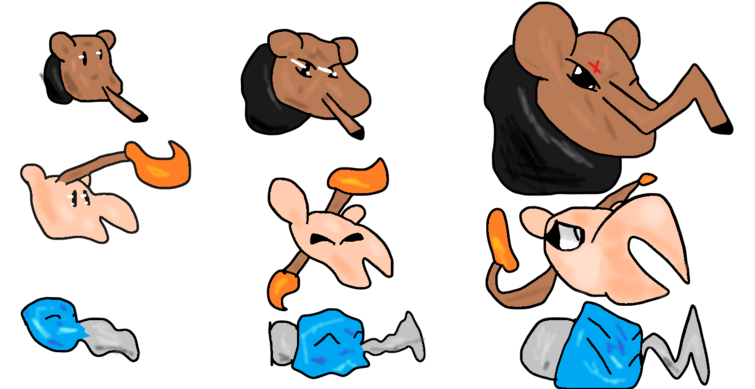 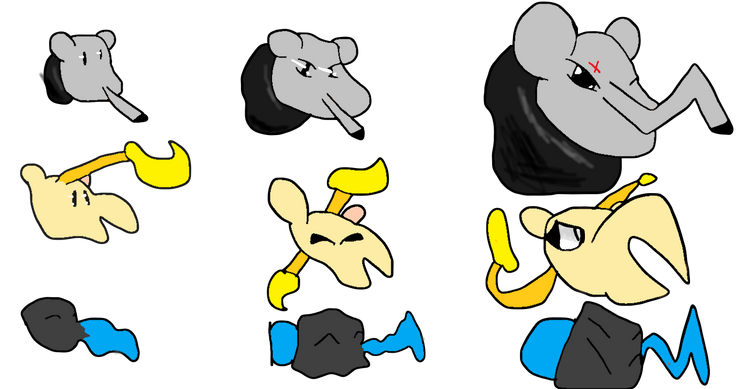 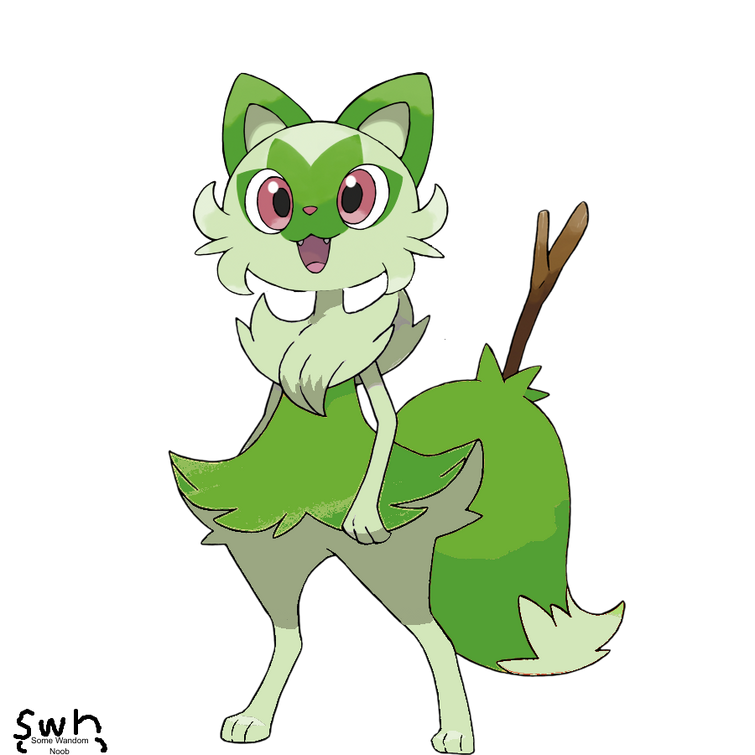