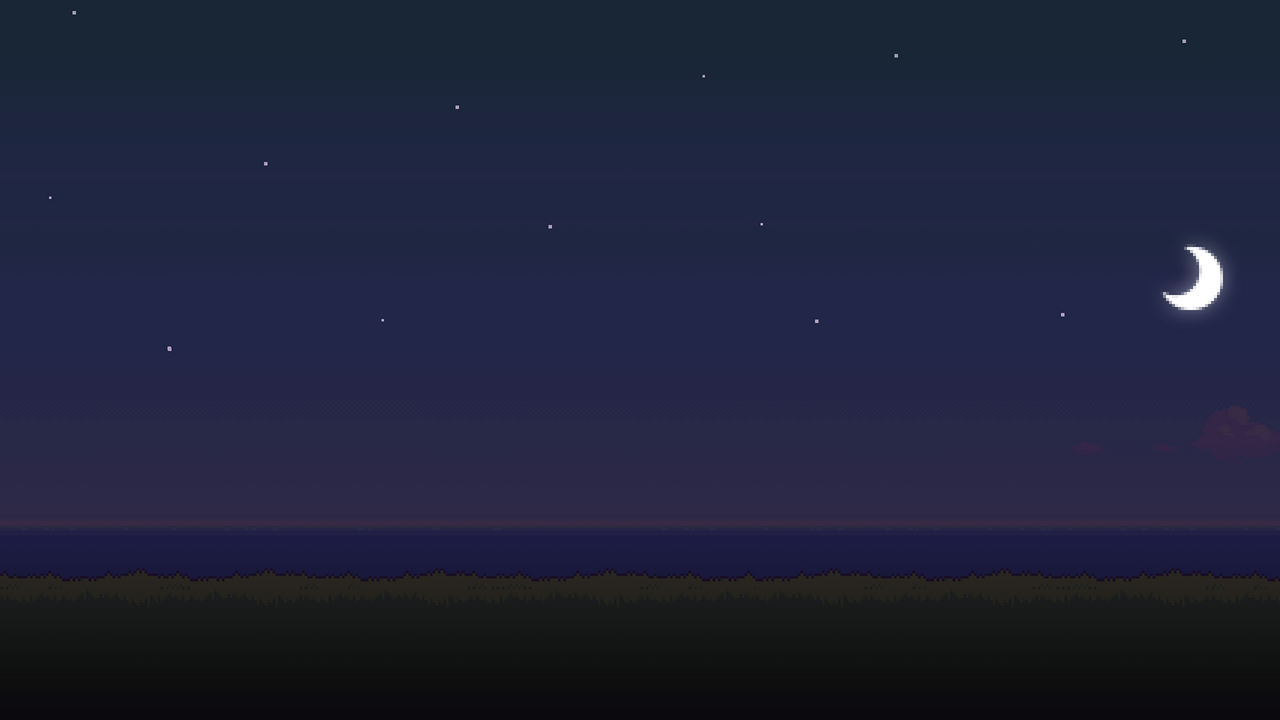 What's on your mind?

The clouds gathered in the sky, blocking out the sliver of Moonlight. Zacian looked up. These we’re no ordinary clouds.

The Darkest day was beginning.

A fissure erupted into the ground, blocking them off from the forest. The clouds parted to reveal a figure floating above Galar. “Eternatus!’ Zamazenta breathed.

Eternatus roared, as if commanding its army. Zacian heard a thunderous noise, and turned around to see a Gigantamaz toxtricity lumbering towards them. “Run!’ She shouted, and ran ahead, Zamazenta in tow. It swiped a massive hand at them, and Zamazenta ran in front of Zacian and Blocked the blow. “We’ve got to get out of here!” Zacian shouted. Zamazenta turned to Zacian and snarled “we don’t run! we fight!” “If we fight we die!’ Zacian retorted. “Don’t be a fool! We need reinforcements We can’t do this alone! We need to flee for now!” Zamazenta snorted “That thing can’t kill us! Both of them are poison types you can one hit them with behemoth blade and you know it!” The Toxtricity swiped at them again, nearly knocking them into the fissure. “Can we reach it? That things like, a hundred miles in the air!!” Zamazenta retorted “just hit it’s feet and stop making excuses!” “I’m talking about eternatus! If we take these down, what will that do?! He’ll just call more! If you aren’t running, i am!” Zamazenta snarled “fine! I really thought you were the bravest and wisest of us but i guess not!” and turned to face eternatus. “I am! And thats why im running! Stop being stupid! We can’t do this on our own! Even the best warriors can’t do everything by themselves! Do you wish to die!?” but Zamazenta didn’t seem to hear her. She ran towards him. “Zamazenta!” But zamazenta ignored her again and attacked eternatus with behemoth bash.

It didn’t seem to feel it.

Eternatus’s core gleamed like the eyes of a hungry Obstagoon about to sink it’s teeth into its prey.

“Zamazenta!!” She yelle, but her voice was lost in the chaos

If anyone's willing, I'd love it! Though, it's kinda WIP.

I really feel like an animated version of my headcanons (Magical Pokémon Quest, Jim and Ellie's Magical Adventure, Harmonic MultiVerse Journeys!) are needed! Is there anyone who can animate in the Pokémon Style here???

If you were not already aware, please read this blog post about changes that are coming. Specifically, the Forums, Message Walls, and Article Comments are being replaced by newer tools. For a detailed FAQ about the Forums retirement, see this post.

I'm thinking of changing the current blue theme colors to reflect "Moon" and the red to reflect "Sun". Sound good? If y'all have more suggestions, let them be known.

Please note: This is a UK-only promotion!

Prepare for an epic adventure exploring a world filled with Pokémon in Pokémon Omega Ruby and Pokémon Alpha Sapphire for the Nintendo 3DS family of systems.

The Hoenn region, where your adventure takes place, consists of a main island that stretches widely from east to west, along with countless small islets that dot the deep blue sea around it. A live volcano steams constantly in the heart of this green-covered island Begin in Littleroot Town!

Your story starts when you move to Littleroot Town, the small town where everything is about to begin. Ahead of you are places you’ve never seen, Pokémon you’ve never encountered, and people you’ve yet to meet. For you, the player, and for the main character, every day is brimming with new experiences!

In your adventure, you will meet Legendary Pokémon and battle against evil organizations intent on their own aims! Take a journey through the Hoenn region, where two large organizations with opposing aims are locked in struggle: Team Magma in Pokémon Omega Ruby and Team Aqua in Pokémon Alpha Sapphire. Team Magma seeks to increase the land, while Team Aqua wishes to increase the seas. In order to bring about these grand plans, each will turn to the power of a Legendary Pokémon: Groudon or Kyogre. Team Magma pursues Groudon, while Team Aqua goes after Kyogre.

What team will you pick?

Details
How To Enter
Rules
(edited by administrators)
This post is locked.

We are low on administrators, whom we need to maintain the wiki. I will temporarily allow myself and Commander Lightning to promote users with over 1000 edits that show good faith without voting on the part of the wiki due to a lack of nominations. If there is anything you want to discuss, please drop me a line or say it in replies.

I need somebody with access to PO to attempt to connect. Tell me when you'll be available, and I'll start it up.

I've decided to put this new forums system to the test. Please comment your thoughts!